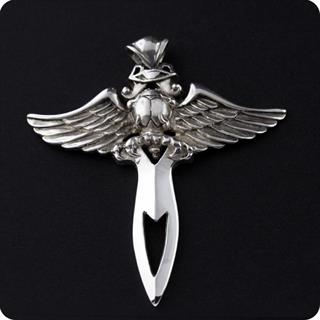 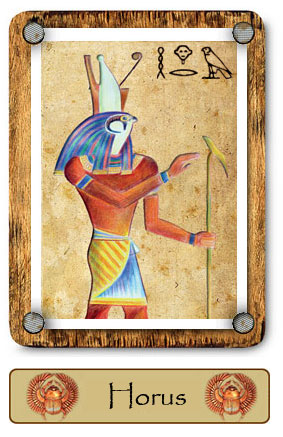 The Eye of Horus

"let the eye of Horus come forth from the god and shine outside his mouth." the pyramid texts

Horus, represented as the falcon-headed god, was an important god in Egyptian legend. The symbol representing his eye, eye of horus, was a powerful symbol used to protect from evil. Pronounced "udjat" by the Egyptians, the eye of horus represents a human eye with the cheek markings of a falcon.

Horus "who rules with two eyes"

In ancient Egyptian mythology, horus was one of five offspring of the original pair of Egyptian gods, ra and rhea. Horus´ siblings were osiris, set, isis, and nephthys. Osiris succeeded ra as king of egypt and married isis, his sister. Their brother, set, slew osiris, who descended to preside over the land of the dead. The widow, isis, called upon her brother, horus, to destroy set, which he did after many battles. Eventually, osiris was resurrected.
The right eye of horus represents concrete factual information controlled by the left brain. It deals with words, letters, and numbers and those things which are describable in terms of sentences or complete thoughts. It approaches the universe in terms of male oriented ideation. 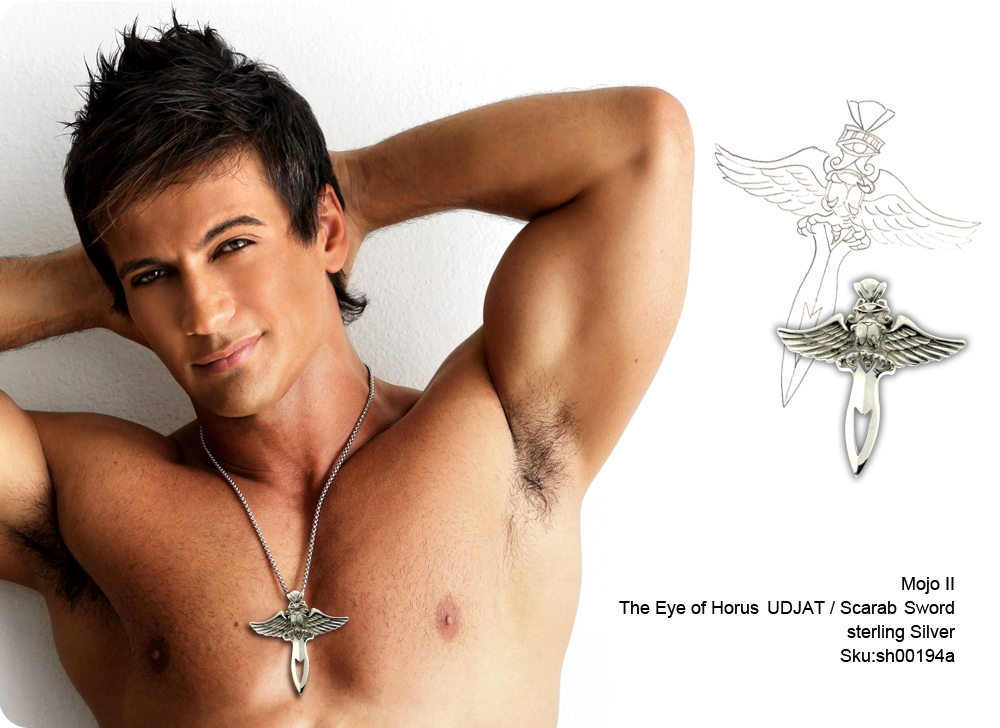